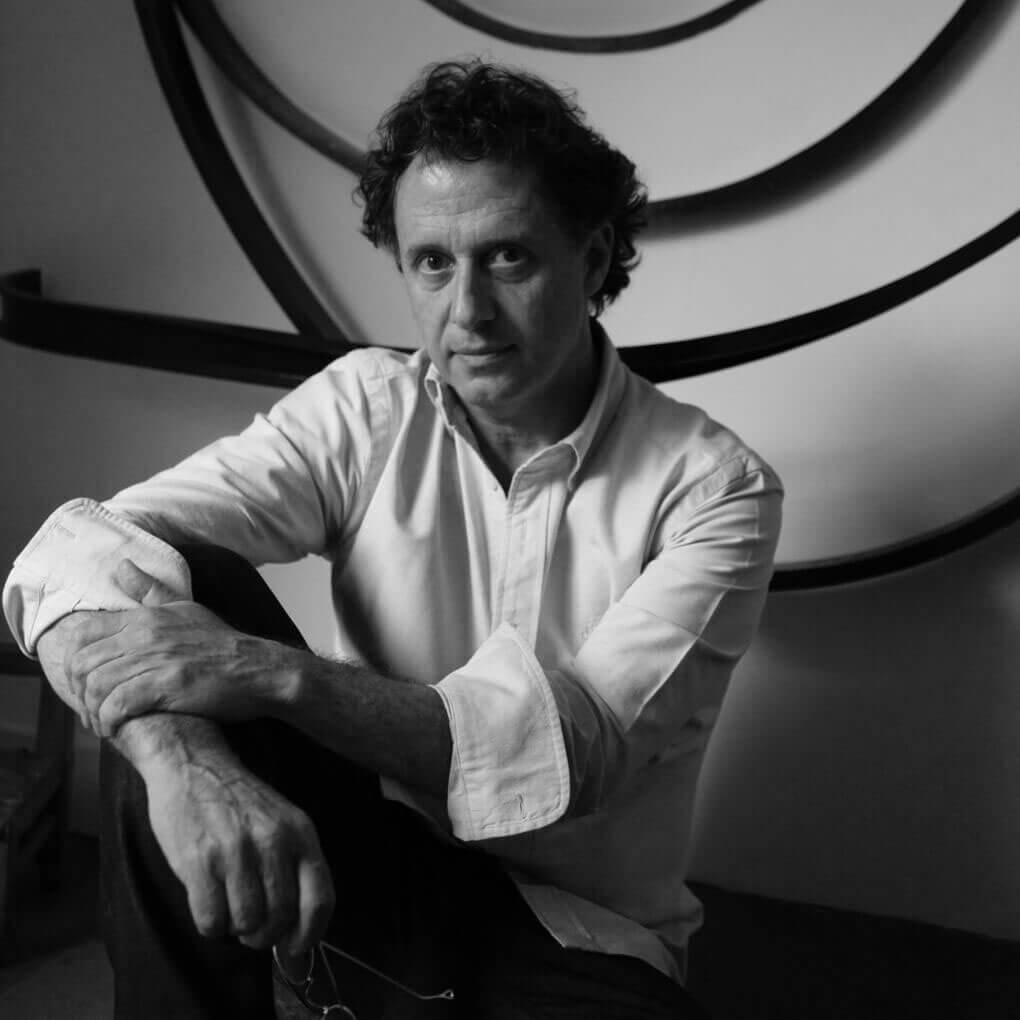 
Pablo Reinoso (b. 1955, Argentina) has lived and worked in Paris since 1978. Originally a sculptor but essentially an artist, he has practised art in different ways since an early age. He created his first sculpture at thirteen and his first bench sculpture at fifteen, but at six he had already made chairs and bookcases and had invented carts that tore down the slopes of France Square in Buenos Aires.