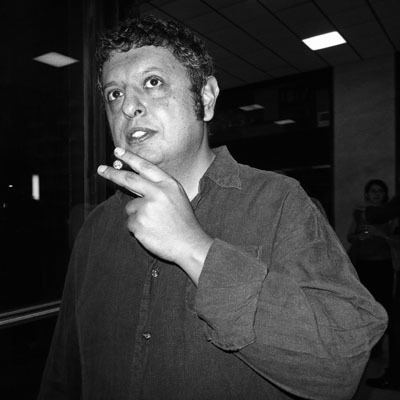 
Gilbert Hage (b.1966, Lebanon) is a photographer based in Beirut. His most recent work Here and Now questions globalization and identity. It was preceded by Anonymous, Beirut and All and Sundry, where he reflects on the notions of power, historicity and geography. Henceforth, and following Israel’s 2006 war on Lebanon, Homeland I, II, III as well as 242 cm² question the virtuality of the territory and the borders.

The Origin of the World