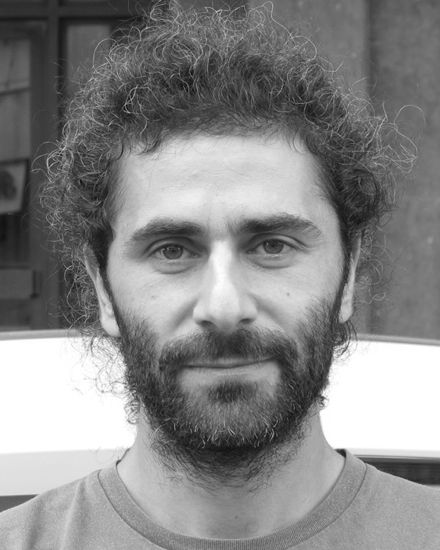 
Pascal Hachem’s (b.1979, Lebanon) work is always inspired by everyday life and he tends to contextualise his way of thinking with the social and political situations in Beirut. His practice is influenced by an unconscious way that he cannot escape. The artist does not impose any set of rules upon himself, but rather he is prompted by nothing but a single impressionable moment, to produce. As a result, he has a varied catalogue of work using various mediums, including his own body and common objects.

Under the table, Under the bridge