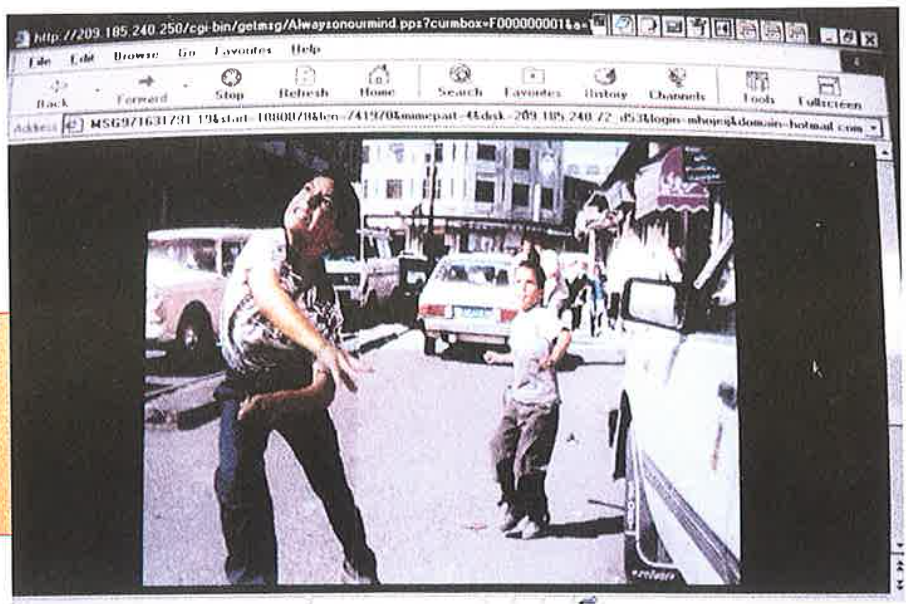 The work addresses the sexual surveillance of single women in Beirut. In the form of a mockumentary, it follows the operations of a fictional moral police that inspects parked cars, arrests couples having sex, and forces young women to report in detail their sexual activities. These confessions are interspersed with scenes of police investigation by a local chief wearing fins, and sexist remarks by a grocer comparing women to fruit. The video explores the conflicts of a generation stuck between sexual liberation and authoritarian repression, as it exposes the social surveillance within everyday life in Beirut.

Rome is not in Rome

Powers of the World, sHe