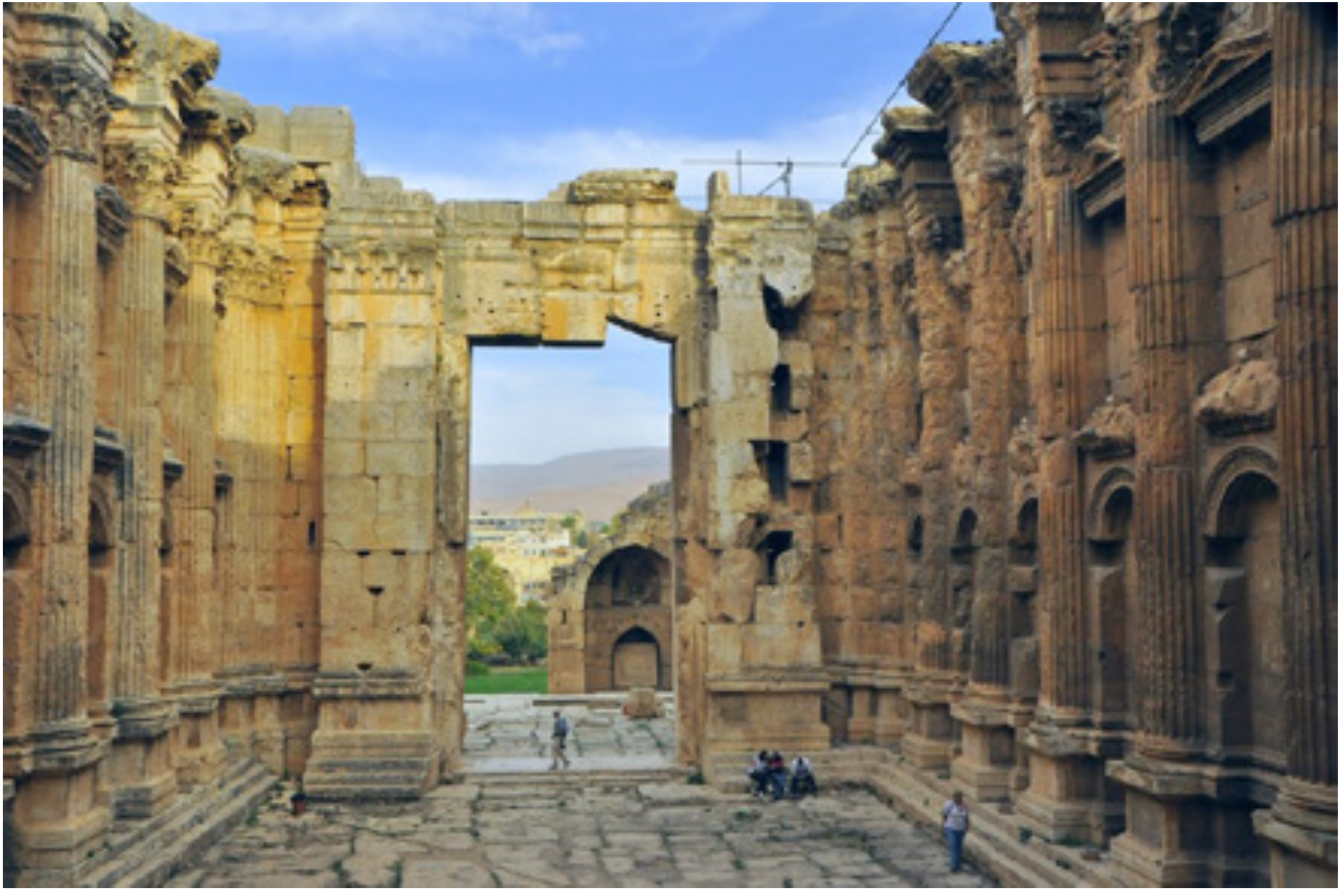 Perpetuum Mobile is a composition for a 12 channel sound installation sponsored by the Baalbeck International Festival. 12 loudspeakers stand in a circle. One note moves from one speaker to the next, every second, clockwise. This seemingly organized sonic unfolding, gradually or abruptly, turns chaotic as the composition falls into rhythmic disorder and disorientation, before returning to the one-note order. Perpetuum Mobile recreates the impression of a real-time echo within a controlled environment; a traveling sound that loses the consistency of its original source, and transforms over space and time. By focusing on this phenomenon, the installation examines endeavors of measuring time and contrasts the rigid order in such systems by counterpointing them with the disorder and unpredictability of experience. The apparent structure represented by time measuring devices is falsified and challenged by introducing the effects of the very chaos they attempt to organize and codify. The audience is invited to experience the fluid passing of time and its chaotic transmutations within an archaeological temple that has survived 2000 years, by using the mediums of sound and music.

Description of a Monument

If I only had a chance

Tripoli, soundscape variations from the city to the fair