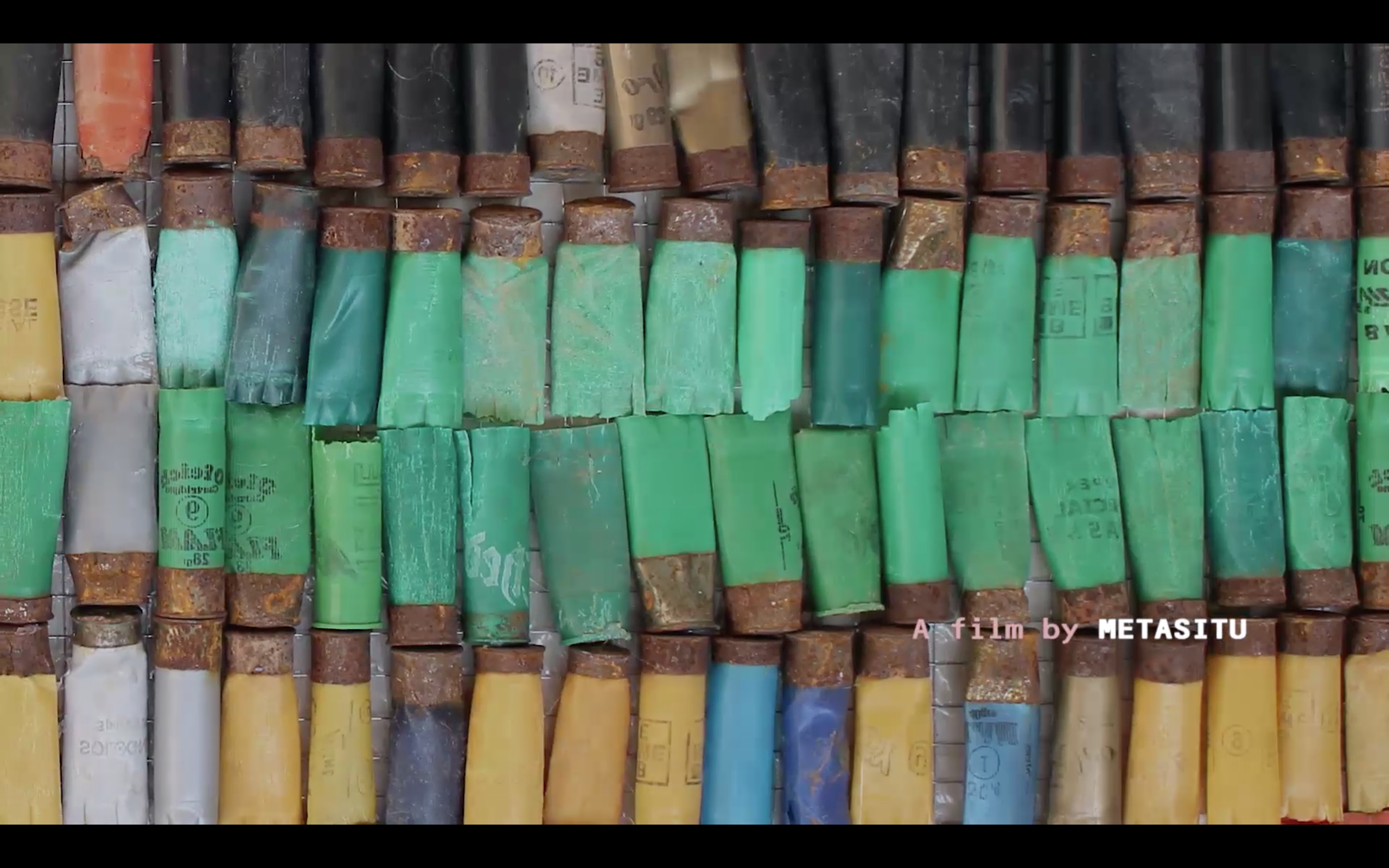 Meziara: the Suburb of an Invisible City

The project conceptualizes the village of Meziara, in Northern Lebanon, as a suburb of an invisible city. The incredibly wealthy settlement owes its present shape to the remittances of villagers that migrated to Brazil, Benin and Nigeria over the past century. It is precisely in this transnational set of networks where this urban specimen is configured. The piece also deals with finding alternatives and solutions for the industrial site, which is surrounded by an oak and pine forest, and will soon be relocated and for which the Municipality is looking for alternatives. “Understanding the site as a catalyst-location, where the presence of Meziara as a suburban product but also as a place that largely exists in transnational networks, we propose a summer camp that will bring the diasporic Meziaran youths back to their homeland, but also establish bonds within this global community.”

Mad3oum – value in a state of economic crisis

Stories of the Forest